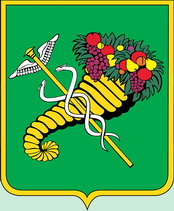 The city of Kharkiv was founded in the middle of the XVII century, but archaeological finds indicate that there were settlements there in the II millennium BC.

The source of the name of the city is most likely the river Kharkov. Some historians connect Kharkiv with the ancient settlement of Ancient peoples, which was located not far from the place where the modern city is located. 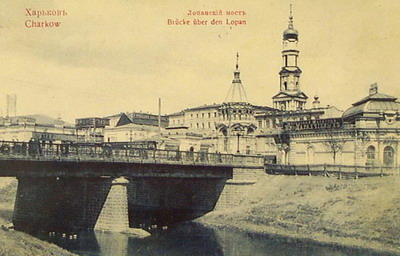 In 1654, on the hill at the confluence of the rivers Kharkov and Lopan, the construction of a powerful fortress began to protect the Russian lands, and in particular Moscow, from the raids of the Crimean Tatars. The fortress was built by Ukrainian settlers, who, escaping from the Polish gentry, settled here with the permission of the Moscow king Aleksei gave Kharkiv residents considerable trade benefits, which contributed to the rapid growth of the city's wealth.

Ukrainian settlers built new fortifications and carried defensive military service. In 1655 in Kharkov lived about 600 military people, and the entire population was about. 2000 people. Part of the city's inhabitants was engaged in craft and trade, but most of them lived in the settlements and were engaged in baking.

During the Russian-Swedish war, due to the appearance of Ivan Mazepa and the uprising of the Don Cossacks, Peter I ordered to strengthen the Kharkov fortifications. In 1660-1662 years. The former suburban fortifications were completed, and new ones were built in the old fortress.

Over time, Kharkiv began to stand out from among the regimental centers of area due to its favorable economic and commercial position. The city also began to play a leading cultural role in the area. In XVIIІ century Kharkov fairs have grown. Goods were brought here from the Baltic ports and central regions of Russia, from the Crimea, Kherson, Kiev, Poland, Silesia, Moldavia and German cities.

In 1765, the king government abolished the regimental self-government of Kharkov. The Cossacks became military settlers. An administrative-territorial unit was created-a province with a center in Kharkov. 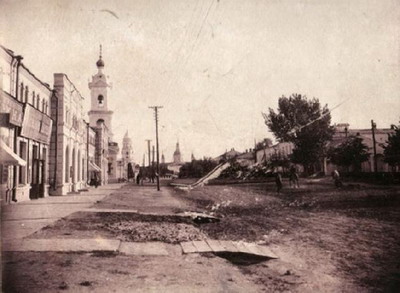 A significant event in the history of the city of Kharkiv is the foundation in 1805 of Kharkov University. Such well-known scientists as outstanding philologist Potebnya, laureate of the Nobel Prize Metchnikov taught here, and among the students of the university was the founder of the modern Polish state, Józef Piłsudski.

By the end of the XIX century Kharkov became the largest intellectual, commercial and industrial center of the south of the Russian Empire and at the same time the center of the revolutionary movement.

By the beginning of the 20th century, Kharkov has become a major industrial center and a railway junction. In 1904 there were 1,200 enterprises in the city, where over 17,000 workers were employed. Taking into account handicraft enterprises, the number of workers was 45,000, including 28,000 artisans. 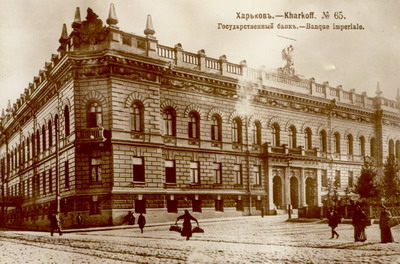 During the revolution in 1917 Kharkov suffered very badly, the city over and over again passed from hand to hand, and the Bolshevik extraordinary commission, one of the most terrible in the country, exterminated thousands of townspeople.

After the Civil War, Kharkov was proclaimed the capital of the Ukrainian Soviet Socialist Republic and the most brilliant period in the history of the city began. It was here that lived and worked figures who became classics of Ukrainian culture, writers Oles Gonchar and Ostap Vishnya, poets Vladimir Syusyura and Pavlo Tychina, theater director Les Kurbas and film director Alexander Dovzhenko. In Kharkov, such stars of the first magnitude, such as pop singers Leonid Utesov, Claudia Shulzhenko, composer Isaak Dunaevsky and many others started their careers.

At the same time in the city were carried out a huge amount of work on the improvement of Kharkiv, the crown of which was the construction of the first high-rise building in the USSR - Gosprom and one of the largest squares in the world. In 1931 in Kharkov - for the first time in the world - the lithium atom was split, which marked the beginning of the atomic age in the history of mankind. It was then that the world-famous physicists Joffe and Landau worked in our city.

At the same time, some factories were built and reconstructed, new residential complexes and a campus were laid, tram lines were extended, buses and trolley buses were put into operation. In 1931, the first production was given by the Kharkov Tractor Plant, machine-tool plant (1933), turbine plant (1934). The volume of pre-revolutionary production increased: electromechanical, metalworking, transport engineering, and others.

Before the offensive of the German army, some enterprises were evacuated, the rest were destroyed. The fascists entered the city on October 25, 1941.. 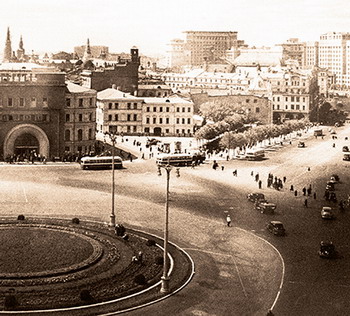 Under the occupation of German troops, the city stayed for 22 months. In February 1943, attempts were made to liberate Kharkov, but finally the Soviet troops liberated the city only on August 23, 1943. From the hunger and repression of the invaders, the number of residents of Kharkov decreased from 900 thousand to 300 thousand people. And here, for the first time in world history, an open trial of war criminals took place, which became the prelude to the Nuremberg trial.

As a result of the war Kharkov was one of the most destroyed cities in Europe, dozens of monuments of architecture were destroyed, numerous art values were exported to Germany, and wastelands and ruins on the site of the destroyed blocks reminded the townspeople about the war until the middle of the 60s.

After the liberation of the city from the fascists, the reconstruction and reconstruction of the destroyed buildings of the city is gradually beginning. A number of old factories were rebuilt and new ones built. The city grew rapidly, new residential areas were built: Saltovka, Pavlovo Pole, Rogan, Alekseevka, Kholodna Gora, Krasnaya Bavaria.

An important event in the life of the city was the opening in 1975 of the Kharkov Underground, 18 kilometers long with 13 stations.

In Soviet times, Kharkov ranked third in the USSR in terms of the number of higher education institutions. Now the city of Kharkov is one of the biggest in Ukraine in terms of population (one and a half million inhabitants).

Nowadays Kharkiv is a large scientific and cultural center of Ukraine. In the city there are more than 60 research institutes, more than 170 schools of general education, about 150 educational and educational centers and specialized secondary schools, the number of higher educational institutions of various forms of ownership has now reached 80. Annually, universities of Kharkov graduate about 20,000 young professionals. Kharkiv has 49 cultural institutions and centers, including 5 museums, a city art gallery, 6 large theaters. There are more than 80 libraries in the city!

We have 175 guests and no members online