The sports life at the university is allocated to a separate building – the Department of Physical Education and Sports, a student sports club, a chess club, an intercollegiate club of cyclic sports, a club of martial arts, a tourist club, etc

The following sports sections are offered for university students: 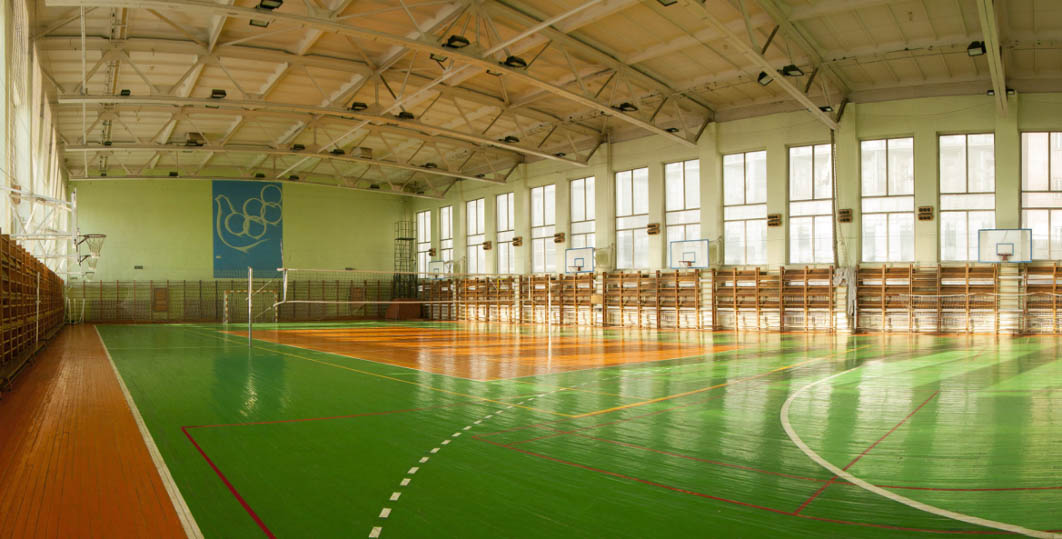 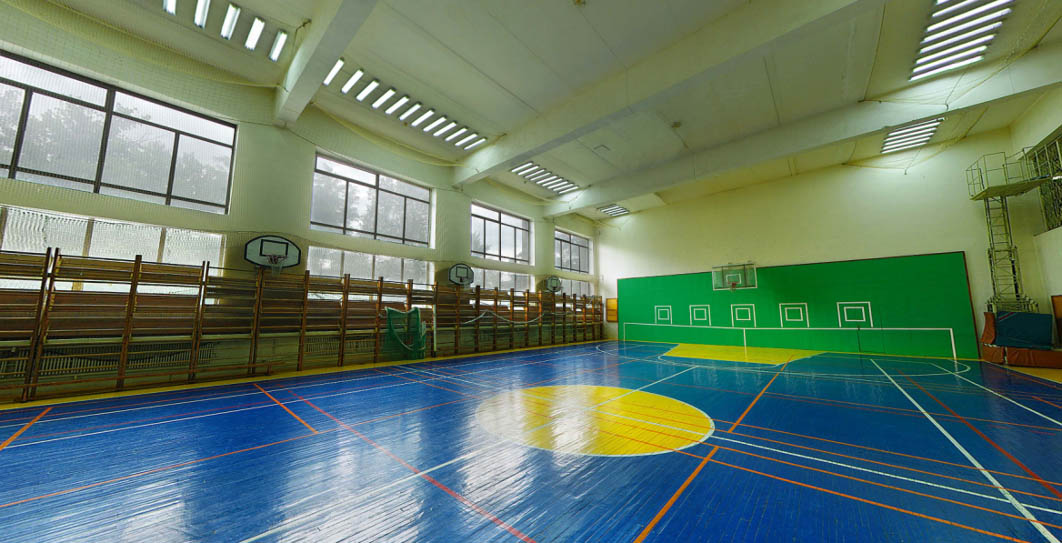 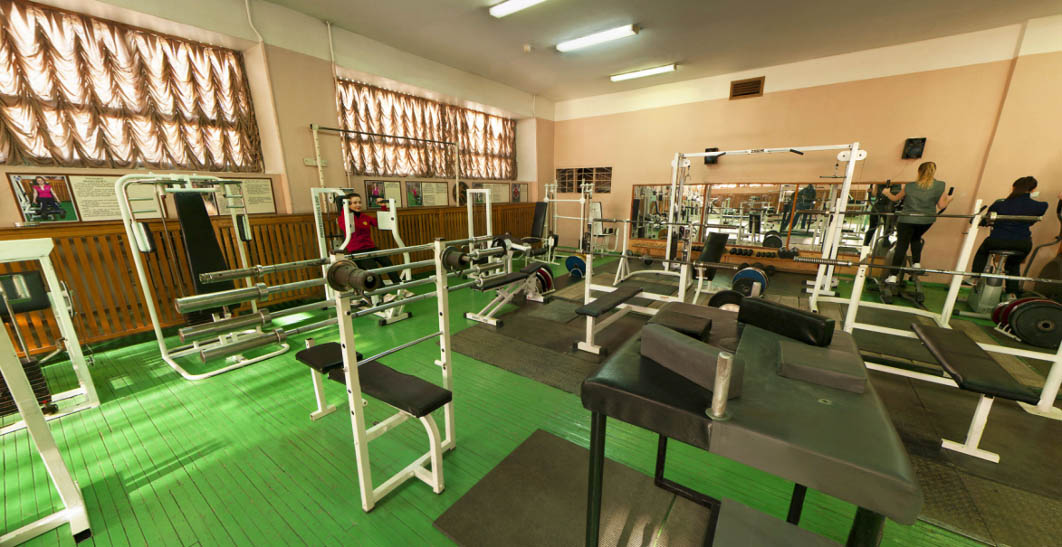 We have 854 guests and no members online