Every day, urban transport carries about 2 million passengers. For the convenience of citizens, there are the underground and various land transport modes, such as bus, trolleybus, tram, and fixed-route taxis avaliable in our city. Kharkov is connected by railway, intercity bus routes and air communication with most cities of Ukraine and many foreign cities.

Subway is one of the most common form of student transport. There is a 5 minutes walk from the station of Architect Beketov to the O.M. Beketov National University of Urban Economy in Kharkiv. The length of the existing three lines of the Kharkov metro is 38.5 kilometers, which is connected by 30 stations. Kharkov underground was acknowledgedt as the most comfortable in Ukraine. The fare in the Kharkov metro is 4 UAH (about $0,15). 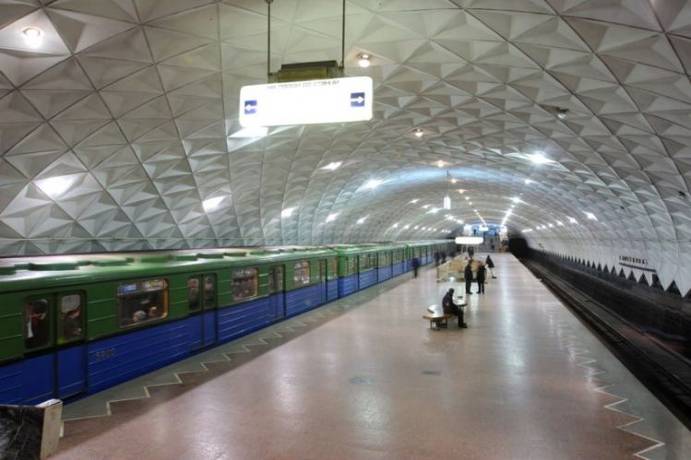 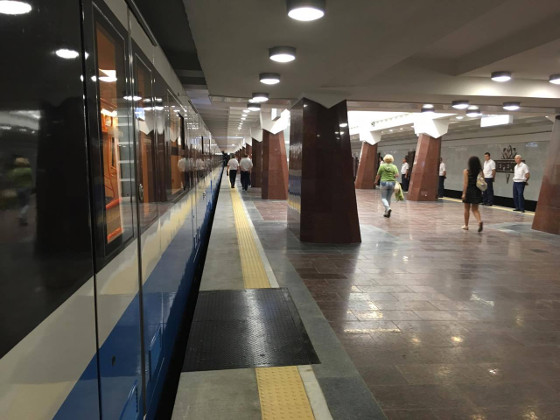 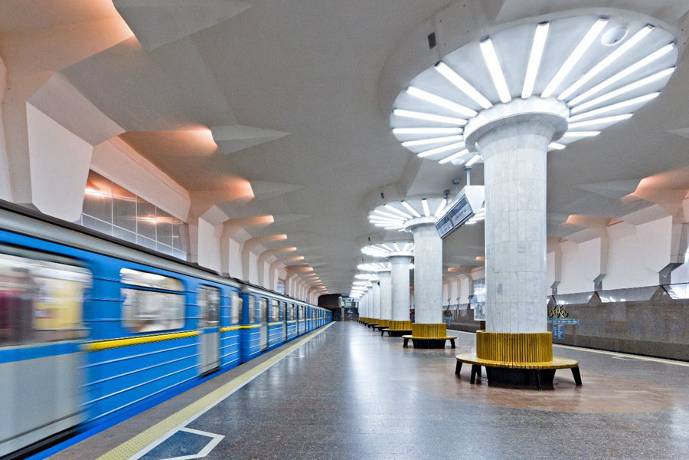 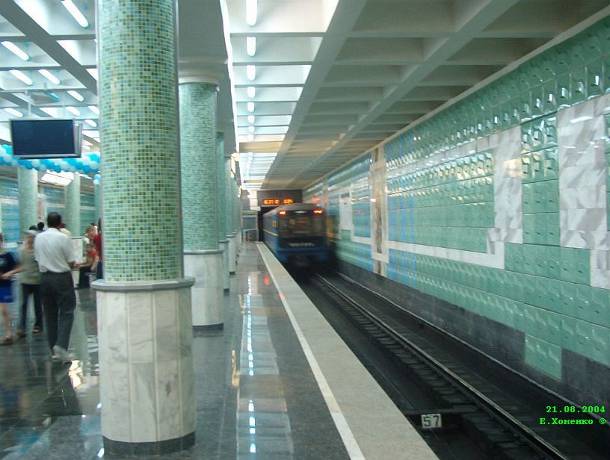 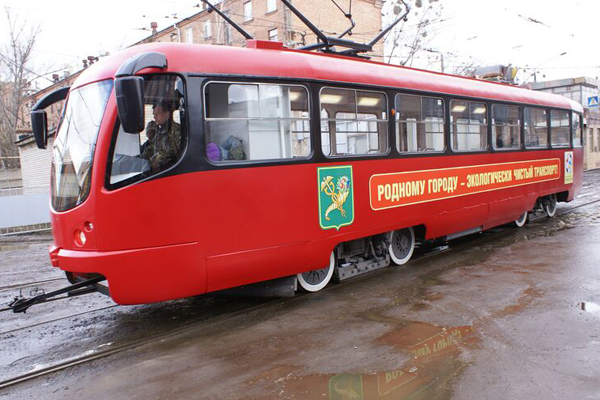 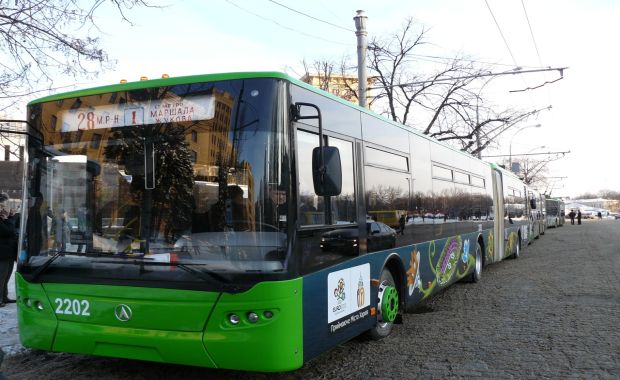 Urban passenger traffic is served by a large number of bus routes, which operate both buses and shuttles. 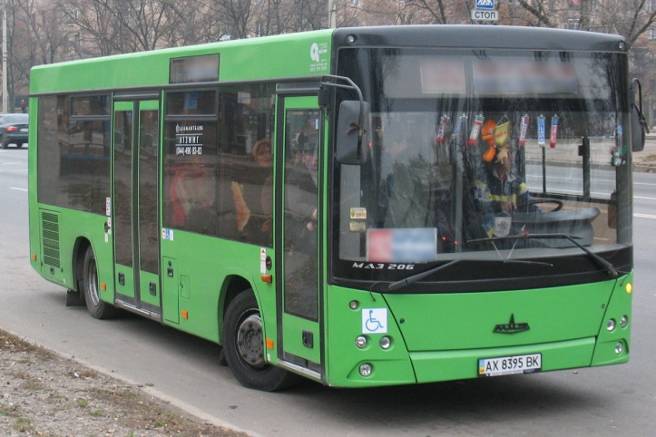 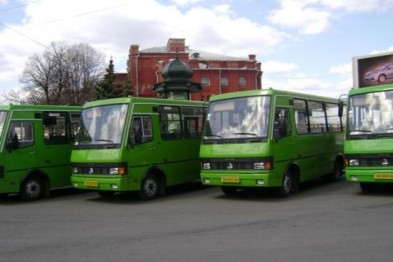 More detailed information about the city transport of Kharkov can be found on the website.

To plan your trip and choose the optimal mode of transport for the trip use the interactive map of transport of Kharkov.

We have 848 guests and no members online